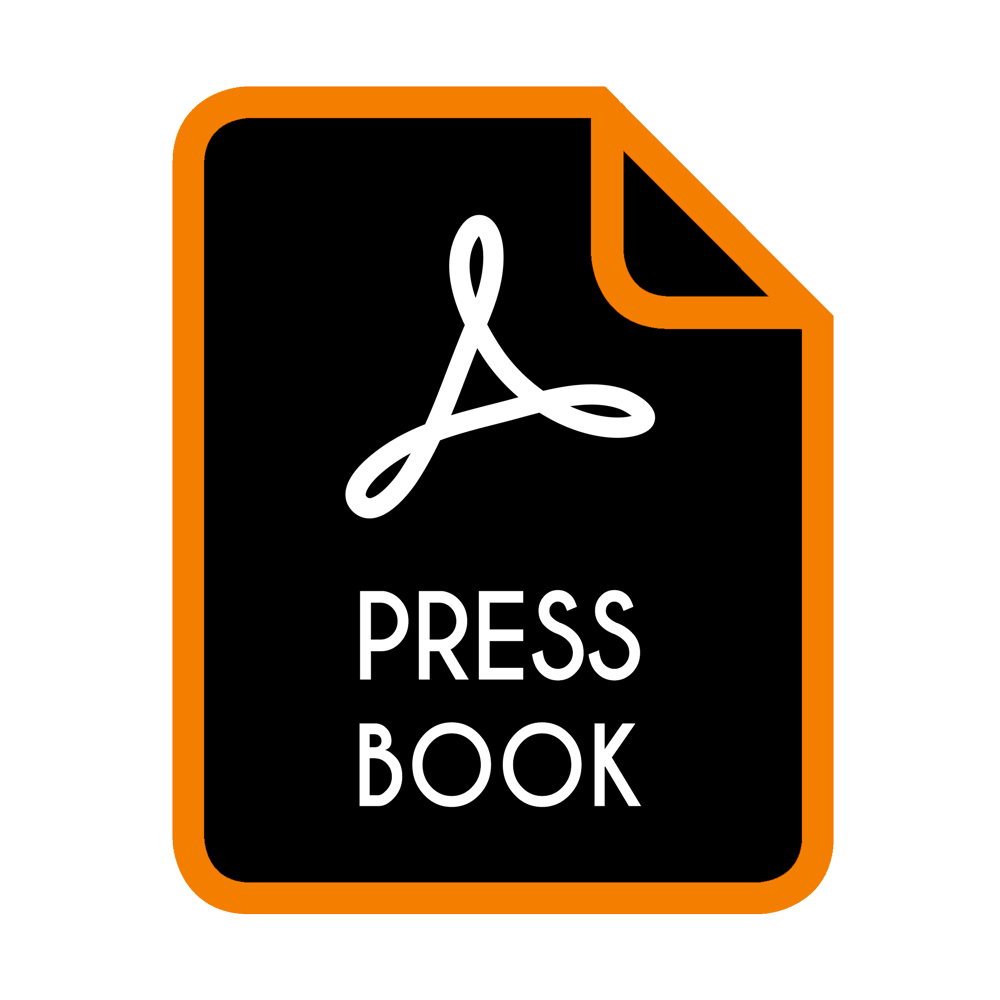 Clay Clemens is currently one of the most compelling artists and producers in the Adriatic Region.

After a successful release ‘Consequences’ last year, he started 2020 bigger than ever. His year officially started when he joined the Blanc family with the remix ‘Kölsch – Grey’ and his first solo release this year ‘Ain’t Over House Party’. Meanwhile his new release ‘DIRTY’ continues to clock up views on music platforms.

Besides his production skills he also showed many times that the decks are not a stranger to him. His mix of electro and bass house sounds with just the right touch of mainstream has booked him gigs at many international festivals including Ultra Europe and Exit festival. He finished summer 2019 residency in the world’s DJ MAG top 100 clubs – Noa Beach Club (Zrće) and also hosts his own show for one of the leading clubs in Slovenia – Cirkus Club. Also his skills has broken into Asian market where he was touring in 2019.

Clay Clemens has gained support in very short time around the Europe, and now plays more than 120 shows each year. 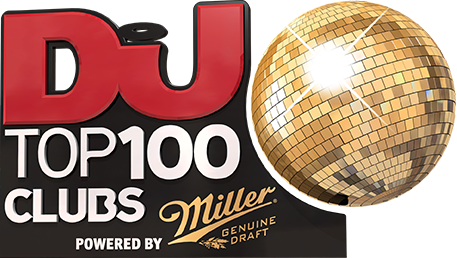 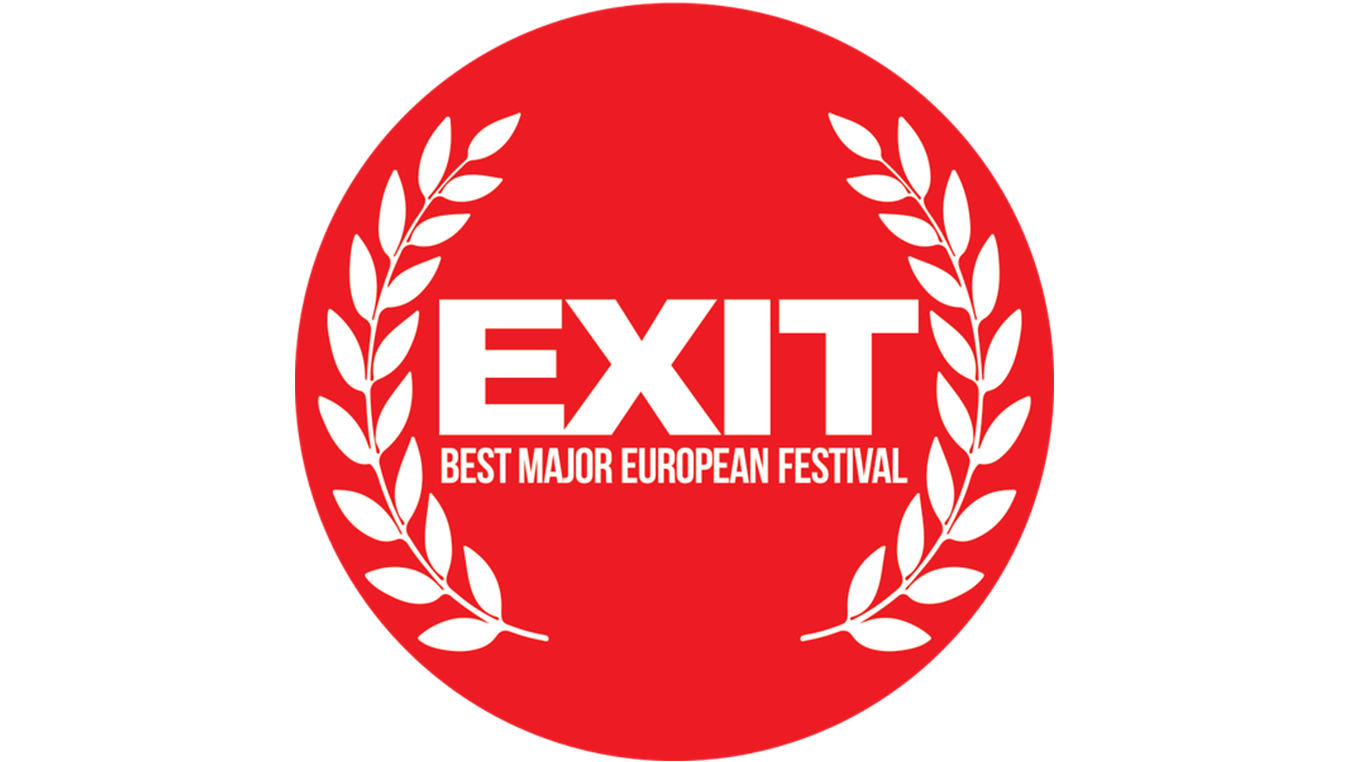 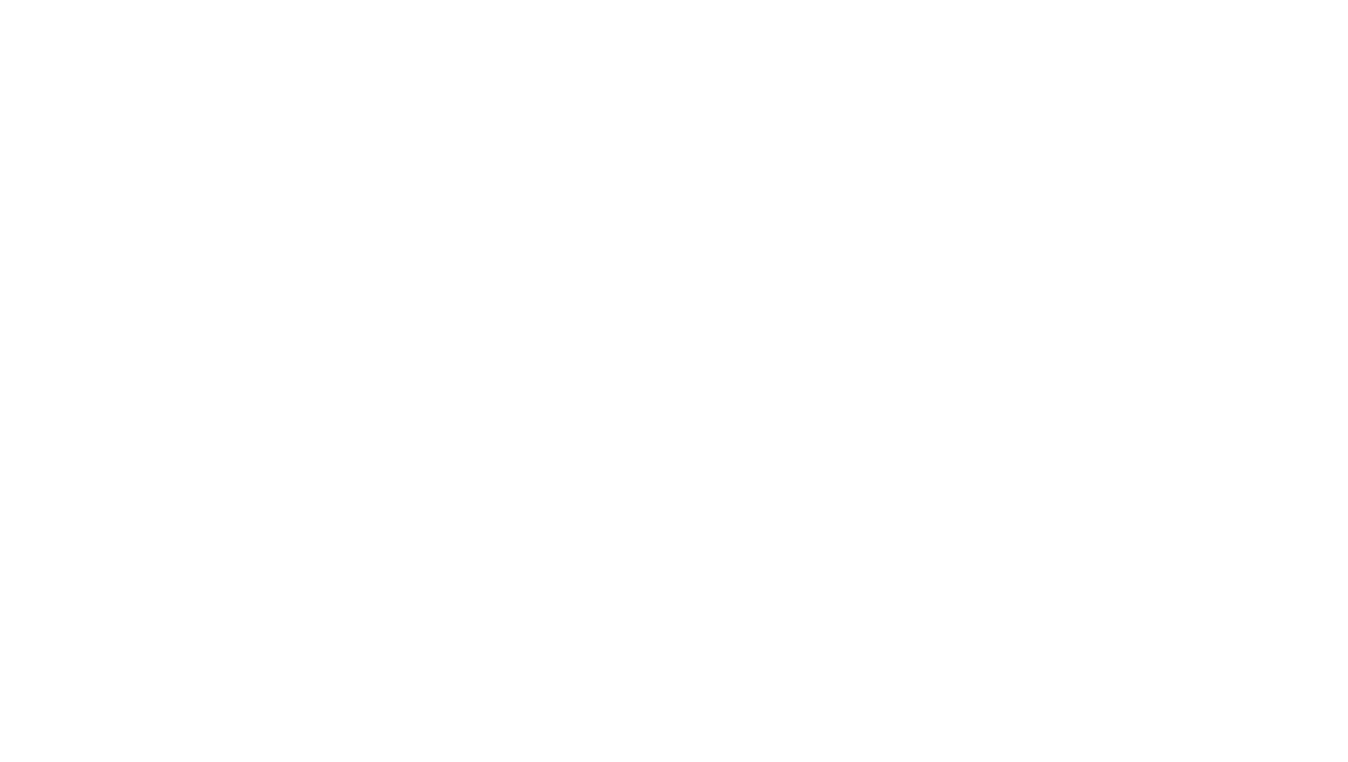